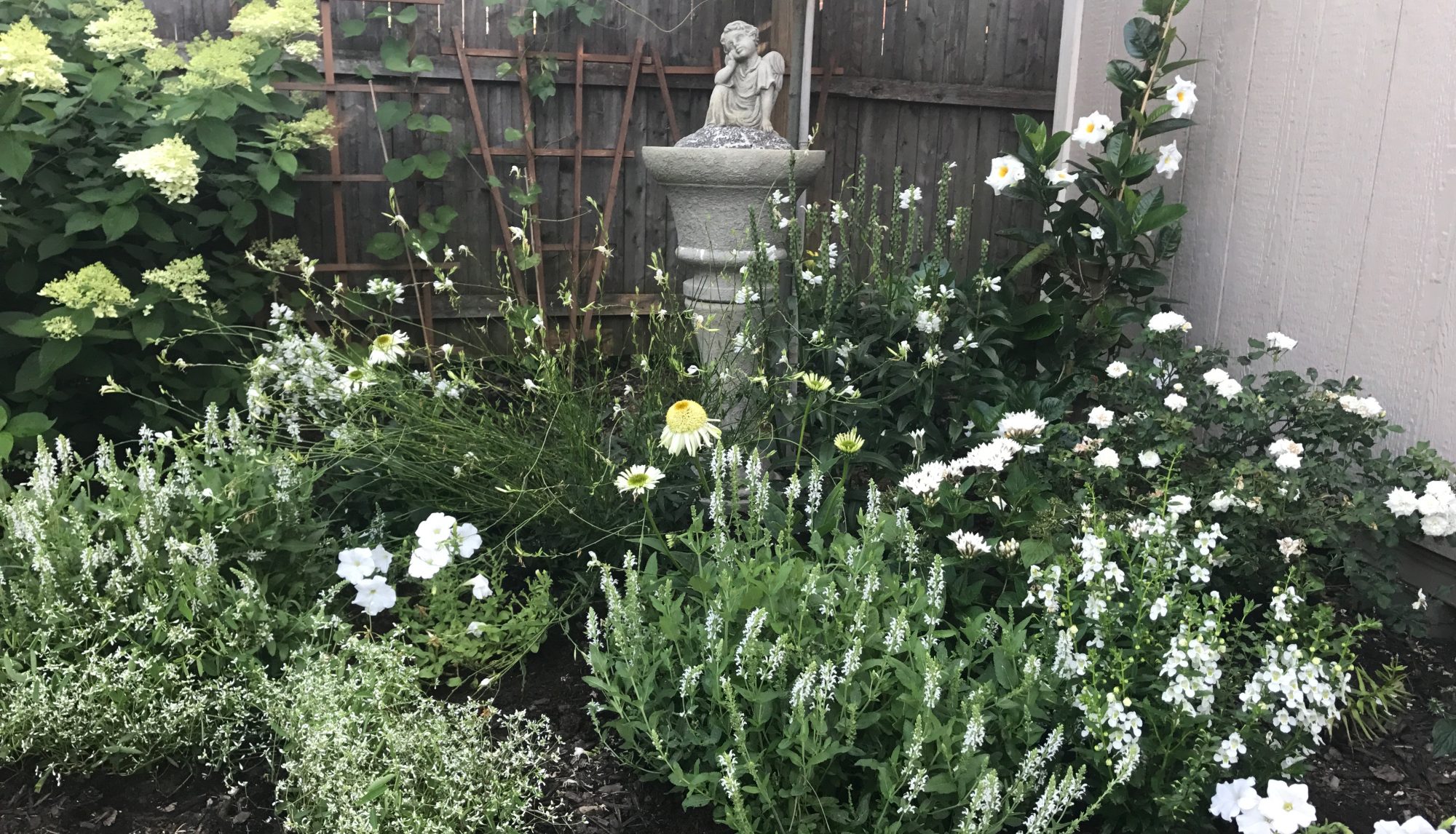 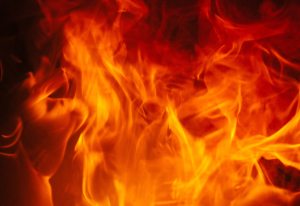 “Sarah, This Is Sarah”

Strange things have been happening lately.  When I’m out in the world now, something is different.

I find myself catching glimpses of someone I don’t fully recognize.  She is emerging full force but I have yet to really see her.  Life’s obstacles and hardships can serve as quite the blinders sometimes.

Entering from the wings is someone intends to listen well, and has a hard won cauldron of wisdom to share with those who are willing to hear it.  Fellow humans are handled with an unfamiliar deftness – she stands her ground while meeting people where they are at.  She is not afraid to fight, walk away, remain neutral or connect deeply.

She harmonizes with her many flaws, and dialogues with her many fumbles.  She values her curiosity, intuition, and inherent goofiness.  She is undeniably present, notably alive and most of all – shockingly functional.

At first glance I thought this person was a fluke.  I’d figure I must be having a good day or experiencing an odd stretch of tolerance.  But then she kept showing up.

And then it hit me – this IS me.  The me that is getting up and walking away from the pile of rubble and ashes that has been my home.  The me that has been picking up, sorting, discarding pieces and trying them on for size for years now.  All while sitting in the ash and waiting for alchemy to do its thing.

Even better – I rather like her.  Even if I do say so myself.

Harkening back to the beginnings of this process (if one can even call it such a thing that deceivingly infers order and pattern), I recall much decay. Decay of relationships.  Decay of world view.  Decay of beliefs and long held truths.  Decay of self and life as I knew it.  I distinctly recall, in the months after my final failed fertility treatment, being overcome with the feeling that everything except my body had died.

After death there is great pain, and then there is also…..(cue fright music here)……liminal space.  It is hard to function out in the world when you’ve been forever changed into what or who you don’t yet know.  It’s hard to function out in the world when what you worked for and wanted so badly is gone and the new things (which won’t replace the old things anyway) are not in existence yet.  Walking around as a blank canvas sounds bold and super cool, I know.  But in reality it’s as if the scraps of you that are left have been thrown to the wolves to be gorged upon, rotted into the ground, or flipped about as insignificant remnants by the ever mercurial wind.

But then, barely noticeable formation starts to happen.  We start to shed skins over the course of highly protracted seasons.  Welding begins, uniting the broken and the whole, heartache and contentment, the old and the new, yearning and acceptance, the stigmatized with the conventional – fusing it all with the very fire that destroyed things to begin with.

This leaves us, I think, with integration.  I gasp at how its harshness and beauty coalesce.

In my early grief days I took on the reality that my battle with infertility and the absence of my children would affect me, to one degree or another, forever.  I didn’t want to fool myself that it would somehow wend its way out, only to be smacked with the meanness of its longevity five or ten years down the road.

Looking back, immersion in the truth of this prolonged reality was the right call.  Things do get easier in some senses – triggers fade, pain minimizes, some uprooted relationships settle.  But I still feel torched by Halloween, have no use for Christmas, avoid certain conversations and often experience blank space where perceived connection with my fellow humans used to be.  As a childless woman, and as a woman who could not get pregnant no matter what and how hard she tried, I am an outlier.

In the early years of our upending, we spend our energy trying to figure out how to procure even a shred of useful interaction with people, deciphering our needs as childless people in a world that tends to look down upon the idea we should need anything, relearning life in its entirety, wondering will I ever be able to hold a baby or not, and so forth.

I’m starting to see that it’s not so much where we are at with these things that matters, though they are no doubt important.  It is the self that emerges  – the self that emerges as the result of fully living our not asked for experiences and holding it all, every part of it – it is that self that for me is now evoking a sacred sense of wonder.

Easy may never come back.   The me both destroyed and built by fire however, has arrived.

7 thoughts on “From the Fire”