On questioning ritual and getting different

Around four years ago, in the fourth year coming out of treatments, I found myself in a vehement phase of mourning.  The pull towards expressing my love and losses through gardening continued to grow more fervent.  It was then I created our candle and flower ritual to mark the conclusion of our final failed attempt – and to chauffeur me through winter in the absence of gardening.  I was pulsing on a regular basis with the need for physical symbols that could mark, prove and memorialize.   END_OF_DOCUMENT_TOKEN_TO_BE_REPLACED

I used to have this notion of the life that would follow my heavy grief and recovery years.   END_OF_DOCUMENT_TOKEN_TO_BE_REPLACED

The psychological trajectory of non parenthood is not a flatline

Over the past year plus now, I’ve been on an expedition with my body.  I enlisted in physical therapy due to a shoulder injury, which then spanned, at my urging, to a fuller body physical therapy program to address scoliosis.  Between that and osteopathic manipulation therapy sessions, I notice slow but steady improvements.  It’s hard, consistent work.  And even though my present musculoskeletal issues would likely qualify as minor, I’m choosing for now to keep trekking.

Characteristics that shaped my infertility experiences have resurfaced and this puts me on alert.  My persistence, ability to commit, need to see what’s under every rock and general fire – the very things that screwed me in baby making land – have re-emerged within this plight.  A scoliosis body carries with it a whiff of mystery, it’s conceptually akin to a Rubik’s cube that never quite gets solved.  I remind myself that I am now also equipped with a much softened expectation of cause and effect, an awareness of persistence’s dark side and an honorary PhD in that which we don’t control.  With all that, I think I’m ok to keep going.

I’ve gotten the idea along the way that I’m not your average patient.  Much of this is due to my alignment based yoga practice and training, and the heightened body awareness that renders.  But underneath the surface I feel there’s something else. END_OF_DOCUMENT_TOKEN_TO_BE_REPLACED

“Sarah, This Is Sarah”

Strange things have been happening lately.  When I’m out in the world now, something is different.

I find myself catching glimpses of someone I don’t fully recognize.  She is emerging full force but I have yet to really see her.  Life’s obstacles and hardships can serve as quite the blinders sometimes. END_OF_DOCUMENT_TOKEN_TO_BE_REPLACED

I miss you!  Life has been demanding a lot from me lately, leaving little time for reflection and expression.  There are positive resolutions to some of my challenges and obstacles on the horizon though, so I’ll take it.  I know I’m late to the party, but I just had to jump in on today’s World Childless Week theme in spite of my personal constraints.  And even though it’s already yesterday in the UK.  Hope you have or will get to check out WCW’s many offerings.  More from me soon, I hope.

For those of us acclimating to living without the children we expected, certain unyielding realities become abundantly clear amid the implosion of our formerly held world views.

As we relearn the world through our involuntarily childless lens, we are brought face to face with the universally stringent conversational patterns that thoroughly omit our experiences and viewpoints.

It was a golden, crisper than usual mid September day as I made my way to my periodic neurology appointment.  I chuckled as I found the office, a drastically cozier and quieter place than the bustling hub where I had always seen my doctor prior.  This other location provided a much more cooperative environment for someone in the first part of an autonomic nervous system disorder, as I was now discovering two years and nine months in and approaching its merciful resolution.

I relayed as much to the friendly receptionist as succinctly as I could.  “It’s funny what we don’t realize as we’re coping, isn’t it?” END_OF_DOCUMENT_TOKEN_TO_BE_REPLACED

I adjusted and engaged my shoulders the best I could, inhaled a breath and raised my arms up into Warrior two to the unwelcome resonance of snapping and clicking.

Shrieking expletives soon filled the air of my cozy yoga space, along with yoga blocks boomeranging off the walls and a few crow poses raised in shoulder injury defiance.

This had never happened to me during a practice before.  I’m all for working within my body’s limits and even find the excursion intriguing.  But something else was going on.  And so, as my likely wiser self hovered in the background gently whispering over and over, “Easy, tiger – don’t make it worse”, another aspect of my wiser self knew I needed to let it rip. END_OF_DOCUMENT_TOKEN_TO_BE_REPLACED 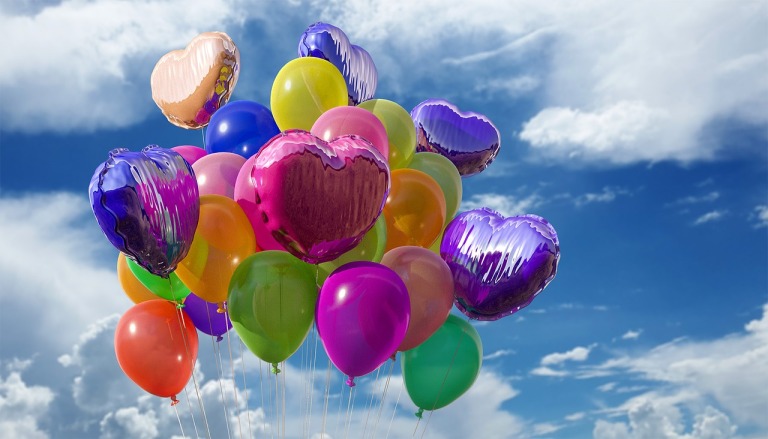 It’s strange to think that five years ago today I clicked “publish” on this blog for the first time.   END_OF_DOCUMENT_TOKEN_TO_BE_REPLACED

The morning after we got the news I was up and running. Making phone calls, writing, plotting, planning, energizing the troops. And the next day, and the next. This centrifuge of energy continued for the next ten or so days as I found myself knee deep in files, sorting through pictures, discussing strategy and making decisions with the speed and precision with which a chef would chop an onion. END_OF_DOCUMENT_TOKEN_TO_BE_REPLACED

Ten years or so later, I found myself tussling with a different set of inequities, seemingly far less black and white than the former. The obliteration of anticipated milestones for those of us who wanted children but couldn’t have them hangs heavy as one grieves and transitions into their life unexpected. END_OF_DOCUMENT_TOKEN_TO_BE_REPLACED

Inertia. Indifference. Strangulated passion. Latent drive. A void of direction. An arduous and unchosen reconfiguration of self. All of these things are going on, or as it can feel like, NOT going on post life altering traumatic loss.

And if we are being true to our process, there is no manufacturing our way out. Amid the mysterious and painstaking unfolding all one can do is wait. And observe. And tend to the present the best one can and engage in life to whatever degree one reasonably is able.

A year and a half ago I embarked on a basic 200 hour yoga teacher training. Clocking in now at a whopping 45.5 years old (as of August 19), a peculiar kind of fascination takes over as I gaze back at my 44 year old self. You see, the conventional middle aged settled, predictable and basking in the illusion of being fully sure of one’s future does not apply here. When one sustains a life altering traumatic loss, particularly in mid-life, one undergoes evolvement and transformation that possesses a depth, velocity and trajectory that is highly abnormal for the phase of life in question.
END_OF_DOCUMENT_TOKEN_TO_BE_REPLACED