Drawing lines in the conversation amid social invisibility

A couple of months ago I took myself to the dentist.  Fitting in a tooth cleaning while the Covid infection rates remained low, I found myself in what felt like a surprisingly normal conversation.

In an innocent exchange of “work and business during Covid” stories, I shared a slice of how things were going in restaurant world.  And the hygienist shared how thankful she was to get back to work in July.  Staying at home with her toddler had not been good for her mental health. END_OF_DOCUMENT_TOKEN_TO_BE_REPLACED

To say that the tragedy of racial inequality and injustice has made me stop and pause as of late would be an understatement. END_OF_DOCUMENT_TOKEN_TO_BE_REPLACED

In a parallel universe not yet known to man, childless not by choice infertility survivor Sarah Chamberlin decided to hold a press conference following the six year milestone of her last failed fertility treatment.  Actual humans attended.

AS a childless not by choice infertility survivor, Chamberlin knew she was going to be told – not asked – how things are for her.  So as she looked upon the starry eyed crowd who came expecting all themes resolution, uplifting, and most of all peripheral, she knew she’d need to exercise some control.

I miss you!  Life has been demanding a lot from me lately, leaving little time for reflection and expression.  There are positive resolutions to some of my challenges and obstacles on the horizon though, so I’ll take it.  I know I’m late to the party, but I just had to jump in on today’s World Childless Week theme in spite of my personal constraints.  And even though it’s already yesterday in the UK.  Hope you have or will get to check out WCW’s many offerings.  More from me soon, I hope.

For those of us acclimating to living without the children we expected, certain unyielding realities become abundantly clear amid the implosion of our formerly held world views.

As we relearn the world through our involuntarily childless lens, we are brought face to face with the universally stringent conversational patterns that thoroughly omit our experiences and viewpoints.

It was a golden, crisper than usual mid September day as I made my way to my periodic neurology appointment.  I chuckled as I found the office, a drastically cozier and quieter place than the bustling hub where I had always seen my doctor prior.  This other location provided a much more cooperative environment for someone in the first part of an autonomic nervous system disorder, as I was now discovering two years and nine months in and approaching its merciful resolution.

I relayed as much to the friendly receptionist as succinctly as I could.  “It’s funny what we don’t realize as we’re coping, isn’t it?” END_OF_DOCUMENT_TOKEN_TO_BE_REPLACED

“Do you know the date?”  A woman to the left of me queried as I signed in at the office window.

“Uhhhhh, I’m usually the last person to know.  The 7th?  But don’t fully trust me on that.”

“Good enough I suppose” she said as we acknowledged each other with a knowing shrug and giggle.

Confirming it was indeed the seventh, she then pushed her phone into my line of vision.

“This is my husband” she stated.

I nodded and responded “Oh, okay”, leaving some space for what I sensed was to come.   END_OF_DOCUMENT_TOKEN_TO_BE_REPLACED

As an involuntarily childless infertility and IVF survivor, the best Mother’s Day gift I can offer my Mom is my own well being

I know it has been awhile, dear readers.  More on my unexpected hiatus from blogging and the pieces above later.

For now, I‘m happy to report that I made it through my end of the week travels relatively unscathed by any Mother’s Day hoopla.  A few people with whom I’m in regular contact even remembered to not bid me a “Happy Mother’s Day” and upgraded to the somewhat inaccurate but much more welcome “Have a nice weekend” instead.

Or at least I’d like to think so.  I regularly check myself as I’ve been prone to fantasizing about people giving a shit over the past five or so years, often to find out they were not even dipping their big toenail into my shoes.  But assuming it was intended, these seemingly micro considerations render a difference in one’s well being for the better. END_OF_DOCUMENT_TOKEN_TO_BE_REPLACED

The carefully orchestrated campaign material came in the form of a gut punching drizzle.

First, a leaflet listing the candidate’s attributes – mom, community leader and South Shore native.  Yes, in that order.  Then a greeting card layout splattered with pictures of her children that introduced them to us – ready or not!  Followed by a brochure featuring her and her children who were holding up a handmade “Mama for Congress” sign (which they clearly did not fashion themselves).  Of the five pictures inside, two featured her children, one of which was her campaigning with one of them.  Some people may view this as going above and beyond, as an obstacle to overcome.  I view it as an opportunity I and so many like me will never have.

Two slightly more informative brochures followed.  One donned with her lifting her son out of a car seat on the cover.  With the last, a dash of hope things were heading to the realm of more substantive and relevant.  Until I flipped it over to be greeted by her speaking in front of a group while cradling her son on her hip.

I wanted to support her, I wanted to help remove the incumbent in my congressional district, but through all the parenthood drool how was I supposed to determine if she’s a good candidate?  END_OF_DOCUMENT_TOKEN_TO_BE_REPLACED

The experience of not being able to have children when you wanted them will always be life altering.  And it has the capacity to inflict a level of grief that is, among other things, transformative.

The experience of wanting children and not being able to have them does not always have to be so inhumane, however.

What do we do when evolution is so clearly needed?  When we are driven by the common thread of leaving this experience more truthful and less pulverizing than we found it?  One doesn’t need to have their own children to have a vested interest in improving things for the next generation, that’s for sure.

Actively engaging in the childless not by choice experience

“Do you have time to talk in person?  I have to ask you something.  Can’t really explain it via text.”

That piece of me that’s always waiting for the other shoe to drop, that piece of me cultivated and well primed by multiple failed fertility treatments and four years of actively trying to conceive, still lives on.  Duller and more in the shadows now, but still there.

I quickly made the time for my dear childhood friend, preparing myself for the intense at the very least.   END_OF_DOCUMENT_TOKEN_TO_BE_REPLACED 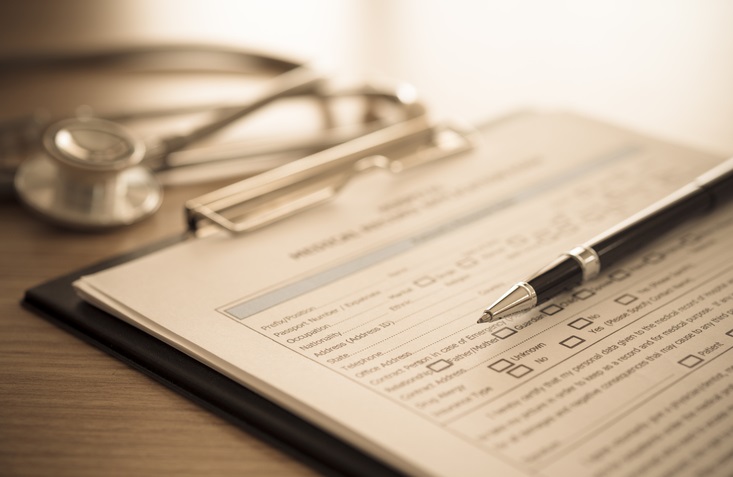 On the Thursday before this past Sunday, the day that shall not be named here in the US, it finally came.

Considering the fact I’m living as, among other things, a childless not by choice survivor of infertility, I had had a relatively trigger free week.  I went food shopping twice (a newly regained ability since coming down with post infection dysautonomia almost a year and a half ago) and no one wished me happy mother’s day.  I ran into a neighbor while getting my groceries out of the car and she didn’t mention the looming national holiday.  Making up for my winter of hibernation, I went out twice – once grabbing lunch with a friend and another having dinner with my husband and two friends of ours.  Nary a peep.  And aside from the usual commercial bombardment, which seemed to be making me only mildly grumpy and was not spiking my sarcasm meter to the degree it usually does, I was actually starting to feel like this is my world too once again.

Now, I want to be clear, it’s not like I was just skipping through my week.  Four years out of trying to conceive and four years into the grieving and healing process, there are still many times when I wish I could emblazon myself with a “fragile, please handle with care” stamp.  The week leading into mother’s day is of course one of them.  Sensing my wounds and vulnerabilities undulating just beneath my now quasi functional surface, I attempted to make the necessary adjustments.   END_OF_DOCUMENT_TOKEN_TO_BE_REPLACED